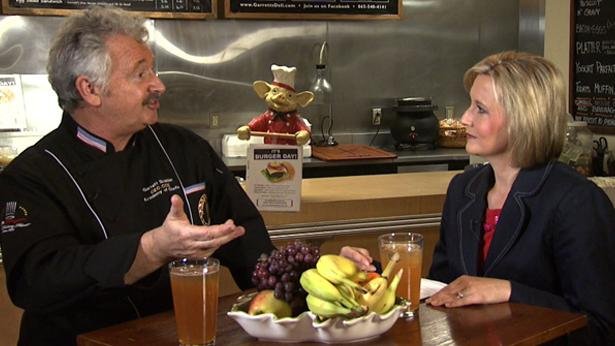 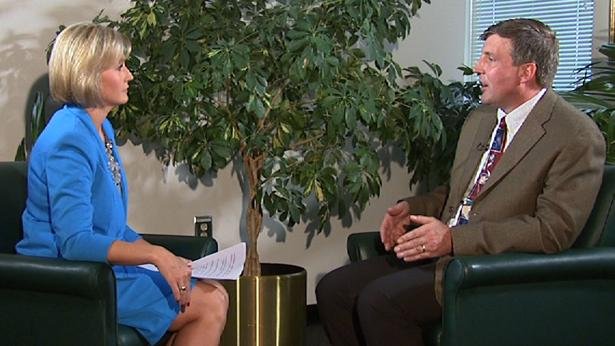 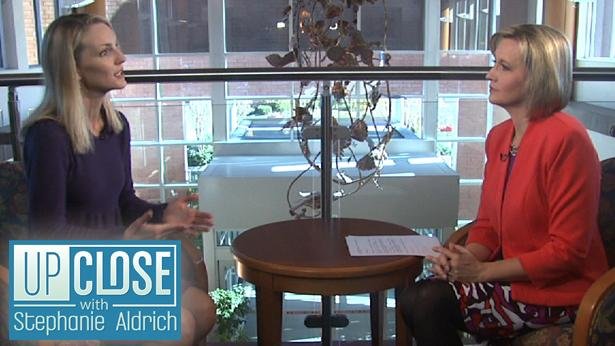 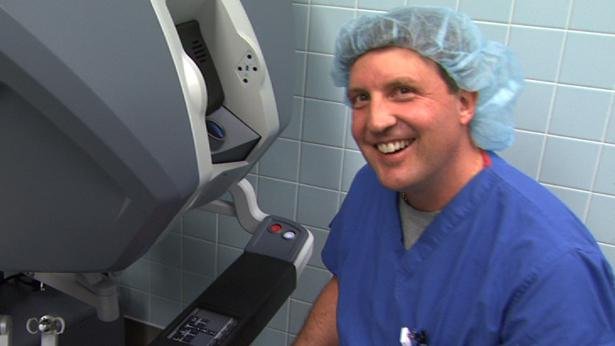 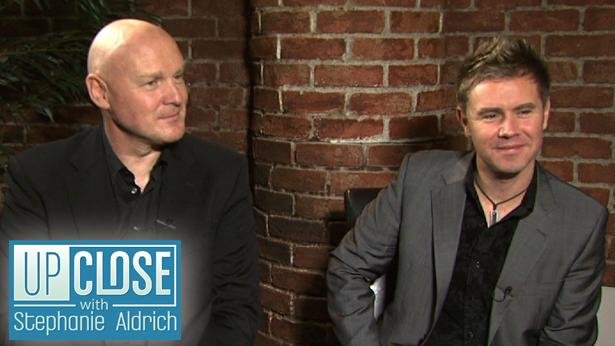 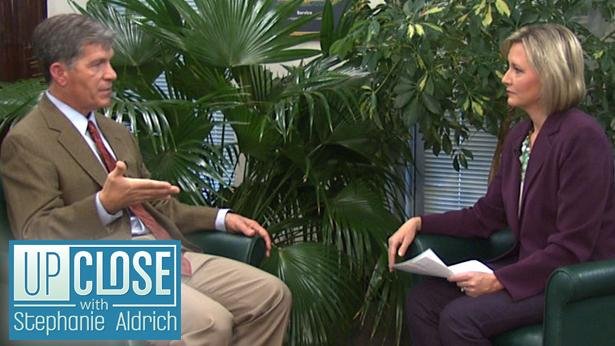 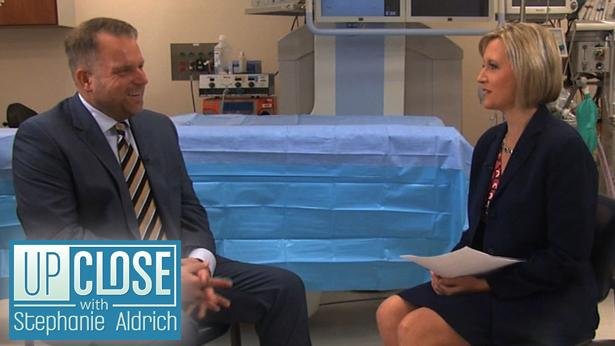 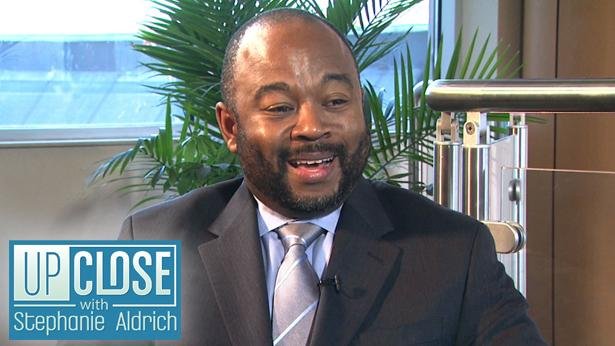 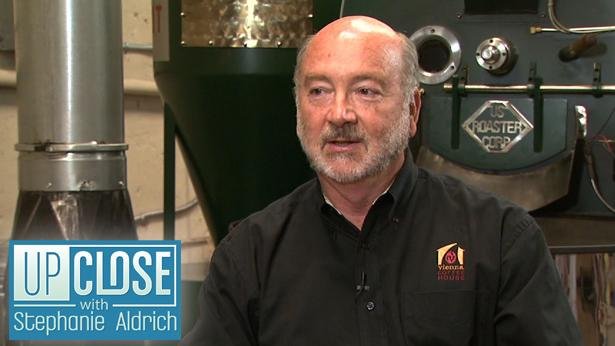 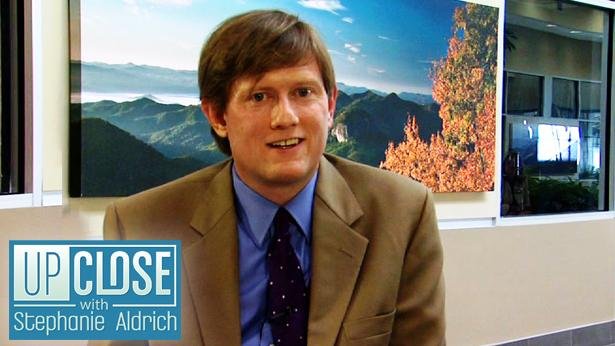 East Tennessee PBS's original series Up Close with host Stephanie Aldrich returns for its second season with interviews with Knoxville physicians, performers and significant members of our community.

Episodes of Up Close air Sundays at 11:30 a.m. and are made available for online viewing in the following week.

The season begins with an interview with Trisha Gene Brady and Cruz Contreras of Knoxville-based Americana band The Black Lillies. The interview was held in the lobby of the historic Tennessee Theatre on March 23, 2012, just hours before the band performed the CD release show for their third CD, Runaway Freeway Blues. Additional guests during the season include an interview with medical specialists, civil rights leader Reverend Harold Middlebrook, a profile of coffee roasters in Maryville, and national touring group Celtic Thunder.

Show host Stephanie Aldrich is honored to continue her connection with the PBS family.  Prior to moving to Knoxville in 2010, the Texas native anchored and reported for a statewide newscast for WHYY-PBS Television in Wilmington, Delaware.  She also helped launch and host a weekly news magazine there. Other stops in Aldrich's television career include R News in Rochester, New York, and WSAZ in Charleston, West Virginia.
Aldrich and her husband David and their two daughters make their home in West Knoxville.

Watch episodes of Up Close  online. 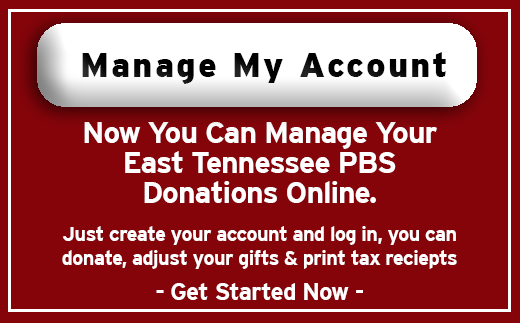